Organized Industrial Zone (OIZ), whose establishment started in the 1960s in our country, has played an important role in Turkiye’s industrialization.

By assigning proper industry fields to the firms in convenient conditions, the industry’s substructure problems have been significantly solved, and the city services that have been needed like road, water, electricity, canalization, and purification have been provided via OIZ.

OIZs, which meet the preferential needs of the industry before the 2000s, proportional to their development level, and parallel to the changed needs of industrialists, have started to establish and operate Logistic Centers, Technoparks, Vocational High Schools, Research Centers, and Model Factories today.

It is not simply that OIZs who are more focused on fields that are out of industry like land, public improvements, license, and municipal work than the way of doing work talent, to address the problems of firms within the industrial and regional innovation system, and turn into a constitution that will create solutions to the problems related to the innovative class. Ministry of Industry and Technology displayed an important performance for reaching the current capacity of OIZs, especially after the 2000s, and has started a couple of different projects to develop OIZs even more.

In the process of turning into a high-income economy, Türkiye is going through a change towards an innovator-based competition understanding from a productivity-based one. OIZs who played a vital role in the improvement of the Türkiye’s industry in that way, with the aim to improve the new roles of innovator economy in the upcoming period, establishment of Innovation Centers in OIZs in the Development Plan and 2023 Industrial and Technology Strategy has foreseen. 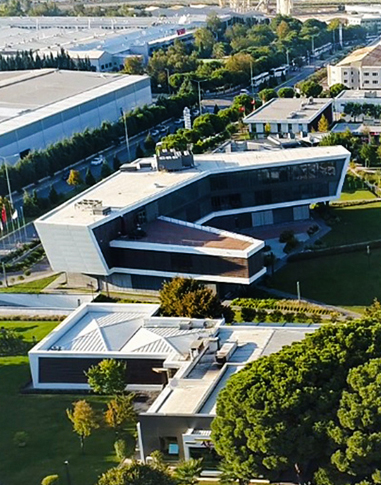 In this scope under the name of “Technology Development Project in OIZs,” a multilateral initiative has improved. This project was carried out by the Ministry of Industry and Technology and UNDP, supported by the Presidential Strategy and Budget Directorate, and MIP was the first of the regions where the pilot implementation is going to be carried out.

Manisa Industrial Park (MIP) and T.R. The “Cooperation Protocol” on the establishment of an Innovation Center in Manisa OIZ between the General Directorate of Industrial Zones of the Ministry of Industry and Technology was signed on 13 February 2020. 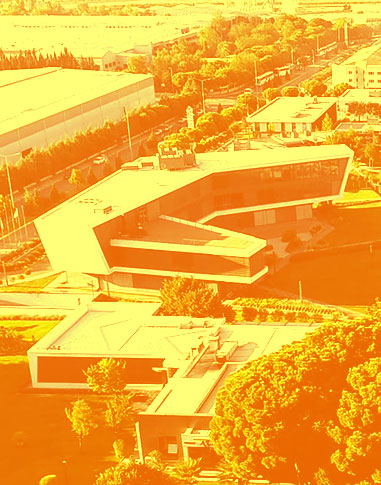 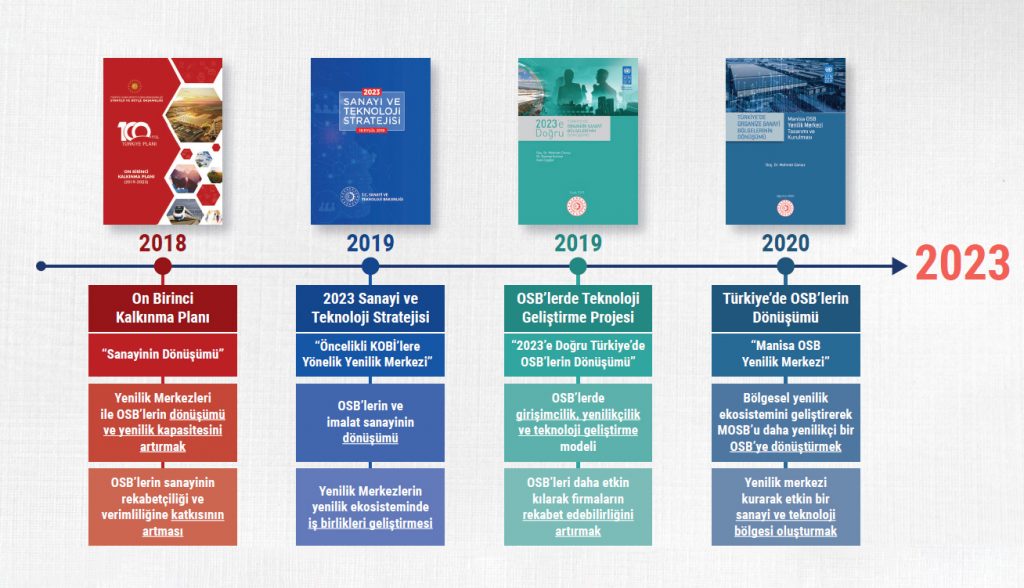